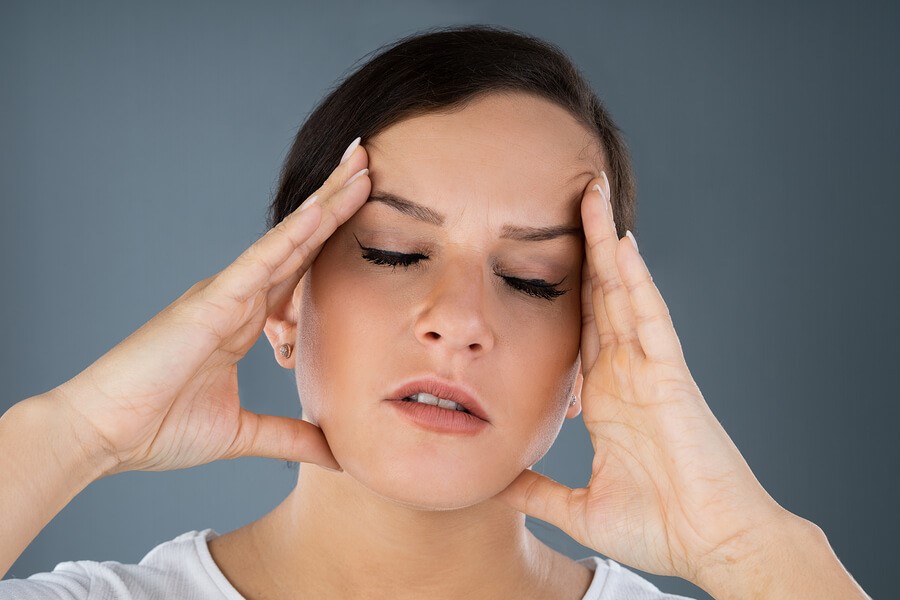 in Migraines
by Dr. Christopher Perkins 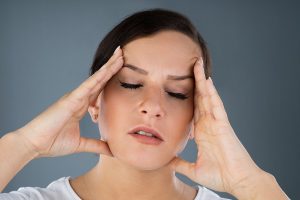 Ask any professional migraine doctor in Farmington, Michigan, and they’ll tell you that migraines are triggered in more ways than one. It is a complex condition that is far more than just a terrible headache. Its root causes are much more than meets the eye.

Migraines come with other forms of discomfort, such as nausea and vomiting, visual disturbances, and extreme fatigue. Vertigo and dizziness also take place, along with sensitivity to light, sound, and certain odors.

I’m writing this article to give our readers a better understanding of migraines and their causes. Toward the end, I will also introduce a solution that could very well provide long-term relief in the most natural way possible.

Now, let’s get into the meat of the topic. There are actually a total of ten possible migraine triggers, all of which I will explain below. Note that triggers vary from person to person, making this condition a bit more complicated.

Whether your stress has suddenly increased or decreased, either one could result in migraines. Around 50 to 80 percent of migraine patients point to it as a primary trigger.

Some individuals can even sense a migraine coming on after they have dealt with a stressor. Others, meanwhile, deal with a migraine in the middle of a stressful event.

Lack of sleep or disrupted sleep patterns because of time zone changes are also a common trigger for migraines. The same goes for sudden changes in work schedules. And like stress levels, both the lack and excess amount of sleep can cause issues.

People who have insomnia tend to be at a higher risk, not only for migraines but also for anxiety and depression.

Aspartame, among other artificial sweeteners, can trigger migraines. What’s even worse, these sweeteners are correlated with the worsening of clinical depression cases.

A popular additive used to enhance the flavor of food is called MSG, which is common in Chinese cuisine. Many people think MSG triggers their migraines.

Irregular dietary patterns aren’t suitable for migraine sufferers because of the effect on blood sugar levels. It dramatically drops when hunger strikes, leading to headaches and migraines.

Dehydration is another trigger that may lead to a migraine episode. About 40% of people report having migraines because they did not have enough water to drink.

An excess amount of caffeine from drinking too much soda, tea, coffee, and energy drinks may lead to migraines. At the same time, a decrease in the amount of caffeine intake may also lead to withdrawals, which also triggers a migraine episode.

Some over-the-counter medications also contain caffeine, which may also lead to an episode. Keep track of your daily caffeine intake, and try be consistent with how much you’re consuming.

One surprising trigger is the overuse of medications meant to alleviate migraines. These medications can cause headaches to come back worse than before, otherwise known as rebound headaches.

It can become a terrible cycle of taking medication to combat migraines, only to cause an increase and worsen the headaches.

Alcohol is one of the most common triggers of migraine episodes. Red wine, specifically, is a usual suspect.

Some studies show how sudden weather changes are also a trigger for migraine attacks. While it also varies from one person to another, one of the factors looked at is the abrupt change in temperature.

Women suffer from migraines three times as often as their male counterparts. One of the reasons is because hormonal imbalances are a trigger for an attack. These are referred to as menstrual migraines.

Using oral contraceptives or becoming pregnant can increase the severity of migraine attacks. Some women get relief after menopause.

Migraine episodes can come with an over-sensitivity to certain odors. However, unpleasant smells can also trigger attacks.

These include perfumes, cigarette smoke, and strong food odors. It may cause the onset of an attack or worsen an ongoing one.

Another possible reason for migraine attacks is a misalignment in the upper portion of the neck. When this happens, the two upper bones known as the C1 and C2 vertebrae may put pressure on the brainstem.

The misaligned vertebrae may disrupt the proper flow of blood and cerebrospinal fluid. A misalignment can also cause inaccurate communication between the body and the brain. All of these factors can lead to the development of migraines.

And as a professional migraine doctor in Farmington, Michigan, the best natural relief I can offer is upper cervical chiropractic care.

Unlike the popping and cracking methods used in traditional chiropractic care, I instead employ gentle and precise techniques to bring both bones back into their correct position. Upon realignment, the body begins its natural healing process. Before you know it, migraine sufferers are seeing a reduction in their migraine frequency and severity. Some people even experience a complete disappearance of their migraines.

If you want to know more about what I can offer, contact me at Premiere Family Wellness and Spinal Care. For more information, you may call me at (248) 478-6203 or fill out the online contact form. 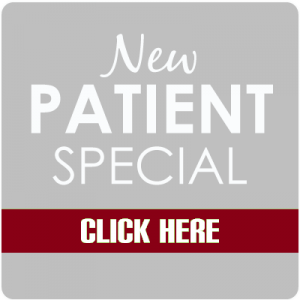 "After 30 plus years of almost daily headaches and increasing severe debilitating migraines, I am pain free. I had tried everything, including 3 different chiropractors, medical tests, food allergy tests, special prism glasses, massage, etc. Dr. Perkins was a life changer for sure. Thanks to Dr. Perkins, I now know what it is like to live without pain. For someone with my headache history, this is a miracle"... Kathy Hiatt
READ MORE...

Latest From Our Blog

The Premier Family Chiropractic website uses cookies, tracking pixels and related technologies. By continuing to browse our site, you are agreeing to our use of cookies.OkPrivacy policy